Searching for Singletrack in Croatia’s Velebit Mountains with Gaspi

Kill Hill is an outdoor project aimed at encouraging people to discover the mountains.

It was created by free-rider Richard Gasperotti and his friend and photographer Milos Stafek. Whether you explore on two wheels or on foot, we want to show you the fun and adventure to be had when you escape the low-country.

After a couple of years away from Kill Hill, Summer 2019 rolled in and we felt the itch to get the band back together and hit the road once again. The idea was grab the bikes, pack in one final trip before Winter and head somewhere down South. With only a few days available, we chose Croatia. We both live in the Czech Republic so it would give us plenty of warm weather and sunshine (or so we thought!) for only a day’s driving.

We were craving sunshine but that plan didn’t last very long. The forecast changed the day before the trip and instead of the sun, winter came early. The plans were all set though and we took off south, picking up fellow rider Lukas Soumar along the way. Lukas is a great bike packing enthusiast and outdoor equipment developer and is always a great person to have on any trip.

The Road to the Velebit Mountains

We packed into our monstrous Sprinter 4×4 truck and hit the road. We rolled through Austria and Slovenia then down to our destination, Tulove Grede in the Velebit mountains. The mountains are about an hour’s drive east of Zadar, a beautiful harbour situated on the Adriatic coast. The city and the wider area are most famous for their history, with plenty of reminders of the Roman occupation.

The fans of the fictional Apache hero Winnetou might remember this landscape from the movie adaptation which was shot in the area in the 1960s.

Our First Surprise of the Trip

We arrived in the mountains just before dawn, dodging potholes on a bad gravel road and eager to get out and stretch our legs. We hopped out of the van and were hit with our first surprise of the trip. The first rays of sunlight revealed the last thing we’d ever have expected… an actual, real-life minefield. It was like something out of a movie, marked with a skull-and-crossbones sign warning us not to take another step.

We froze in our tracks and remembered the warnings we’d read before we left home.

We back-tracked out of the area and double-checked the maps that we’d prepared before we hit the road.

We’d learned that approximately 2 million mines were laid in various areas of Croatia during the war of Croatian independence between 1991 and 1995. To this day there are still about 250,000 mines buried along the former front lines.

According to local statistics, more than 1,900 people were killed or injured by landmines during the war, and hundreds after that.

Because of thousands of huge rocks scattered all around the Velebit mountain ridge, the entire region is hard to access and therefore almost impossible to clear off the remaining mines. Add to that the fact that most minefields were laid without a pattern or any record and they’re damn hard to detect.

We had done plenty of planning before we left home but didn’t realise the scale of the mine-fields. Seeing them up close with big, red WARNING signs made it feel a lot more real than red squares on a map!

With our history lesson complete, we made a new plan to ride.

The sun rose and the mountains began to reflect the light, gleaming silver. We’d hoped for warmth but the weather was determined to stay cold and windy, never getting above 4°C. Carrying bikes up the hill gave us some time to consider those landmines once again.

We had double and tripled checked the map for an area marked as ‘safe’… but we still had strange thoughts of running into one of those long-forgotten relics. Our crew is called Kill Hill, but the plan was to slay trails rather than ourselves.

So, we kept to the ‘safe’ routes and avoided straying off the beaten track.

On day two, we woke up to signs that a blizzard was gathering steam. Rather than tackle that, we relocated to the village of Dražice, which hosts a lovely, natural singletrack trail to the top of Vidajl peak at 1184m.

Packing plenty of warm gear, we set off from the truck. It took us four hours to reach the peak and found fresh snow and stunning views. We took a moment to enjoy it then turned round and dropped it.

The descent was fun and a little sketchy at times. There were several moments when gusts of sharp wind almost blew us off the trail. Despite that, we found some of the best singletrack on a Kill Hill trip to date.

We reached the bottom, grabbed some local food and fired up the truck to head for home. Despite the challenges, the trip had been great fun and an amazing adventure that we’ll remember for many years. We arrived home just a few days before Covid-19 reached our home-country, plunging us into lockdown. It felt great to have had a final Kill Hill trip in the bag before heading into the unknown of self-isolation.

We’ve been in business since 1997 and have spent the last 20 years helping riders to have more fun on their bikes.

Whether you’re a world class racer or a weekend warrior, it’s our mission to give you the very best components at the very best prices. 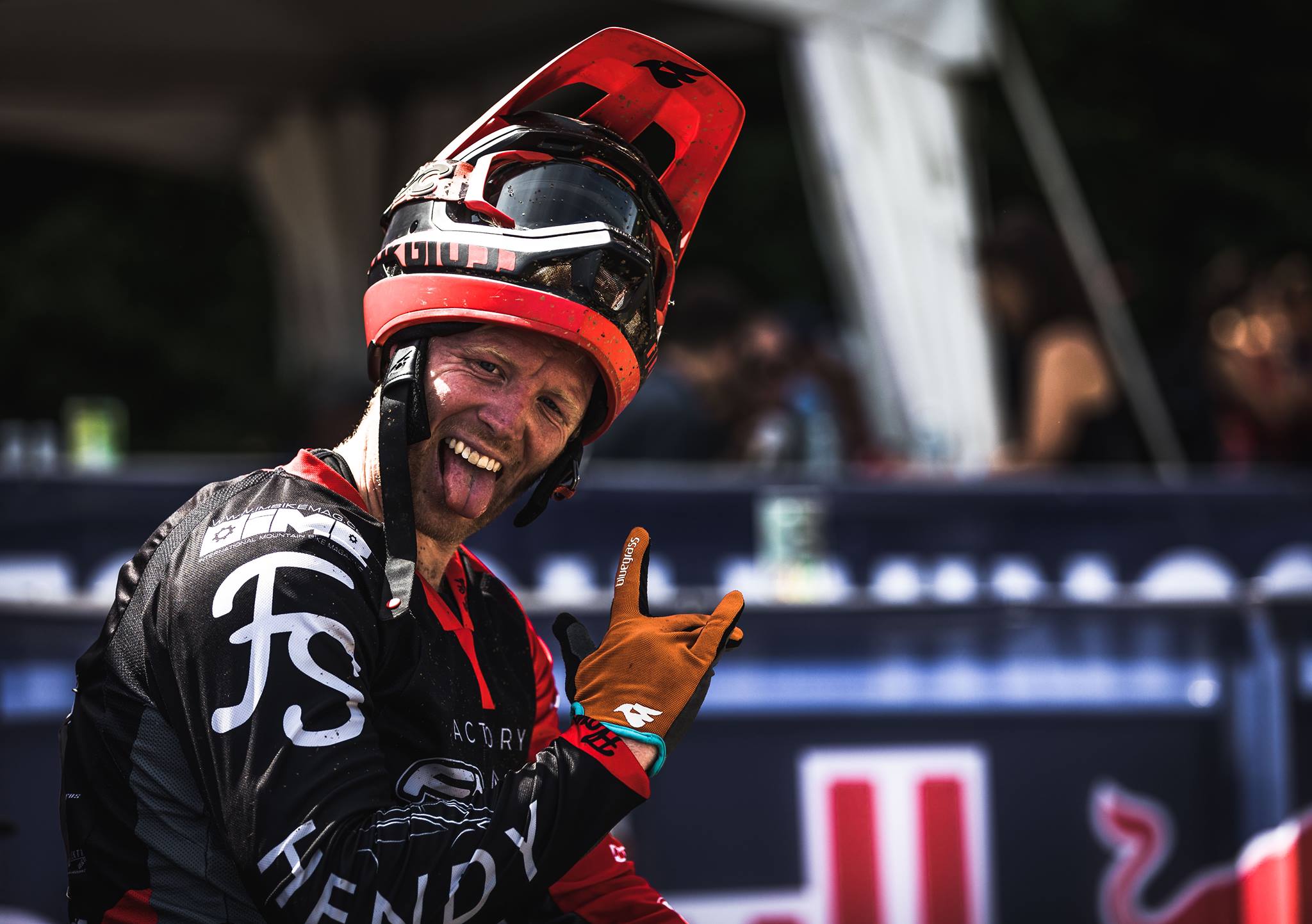 Get the latest from Funn - including new products, offers and more.

This website uses cookies to improve your experience while you navigate through the website. Out of these cookies, the cookies that are categorized as necessary are stored on your browser as they are essential for the working of basic functionalities of the website. We also use third-party cookies that help us analyze and understand how you use this website. These cookies will be stored in your browser only with your consent. You also have the option to opt-out of these cookies. But opting out of some of these cookies may have an effect on your browsing experience.
Necessary Always Enabled
Necessary cookies are absolutely essential for the website to function properly. This category only includes cookies that ensures basic functionalities and security features of the website. These cookies do not store any personal information.
Non-necessary
Any cookies that may not be particularly necessary for the website to function and is used specifically to collect user personal data via analytics, ads, other embedded contents are termed as non-necessary cookies. It is mandatory to procure user consent prior to running these cookies on your website.
SAVE & ACCEPT